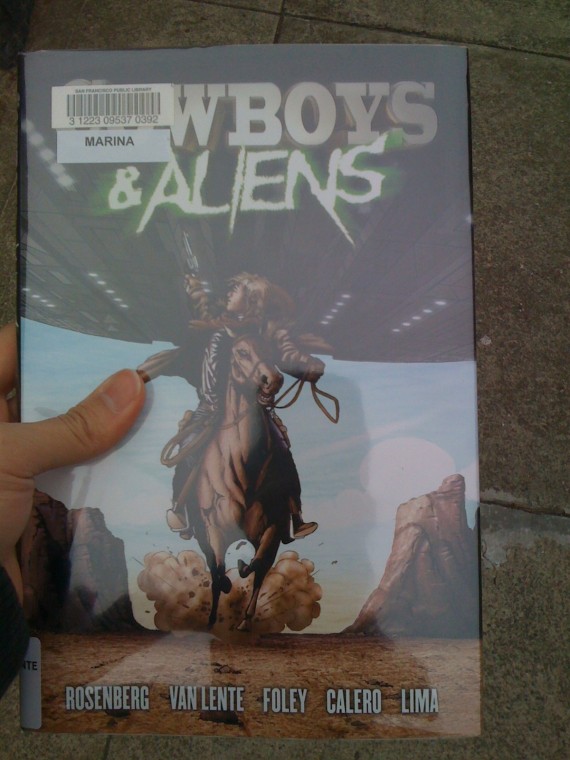 I’ve been really excited about one of my recent library book check outs.  It’s the Cowboys and Aliens Graphic novel, that I thought inspired an adaptation to movie form.  Actually, after being disappointed with the graphic novel, I decided to check the history of Cowboys and Aliens.  The idea for the movie was initially conceptualized in 1997 by Malibu Comics founder Scott Mitchell Rosenberg.  A script for the movie was written in 2001 and then rewritten in 2004.  In 2006, Rosenberg decided to publish this graphic novel. 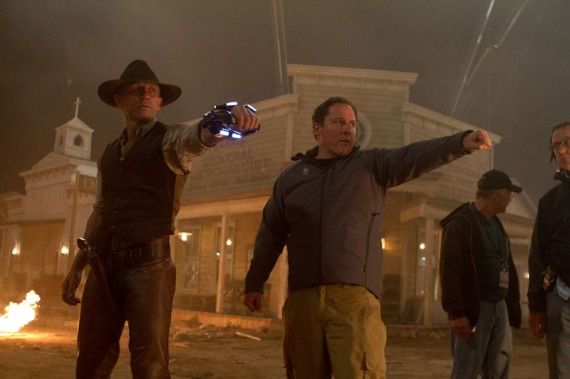 So, the comic is a story about settlers traveling to a destination where they were promised land in a boomtown.  The Native Americans aren’t happy about this since, the land belongs to them.  An alien spacecraft crash lands and brings an army to take over the planet.  The settlers and Natives have to work together to remove the alien threat, and learn to live together. 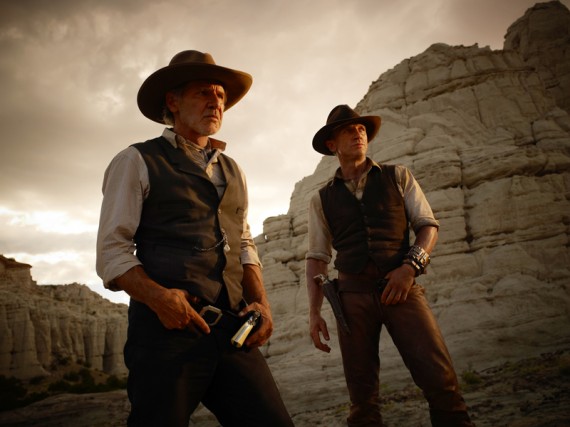 Let’s continue the history of the movie.  In 2007, another new script was written by Roberto Orci and Alex Kurtzman.  These are the guys responsible for Transformers, Star Trek, Watchmen, and The Legend of Zorro. In 2009, Jon Favreau signed on as the movie’s director. 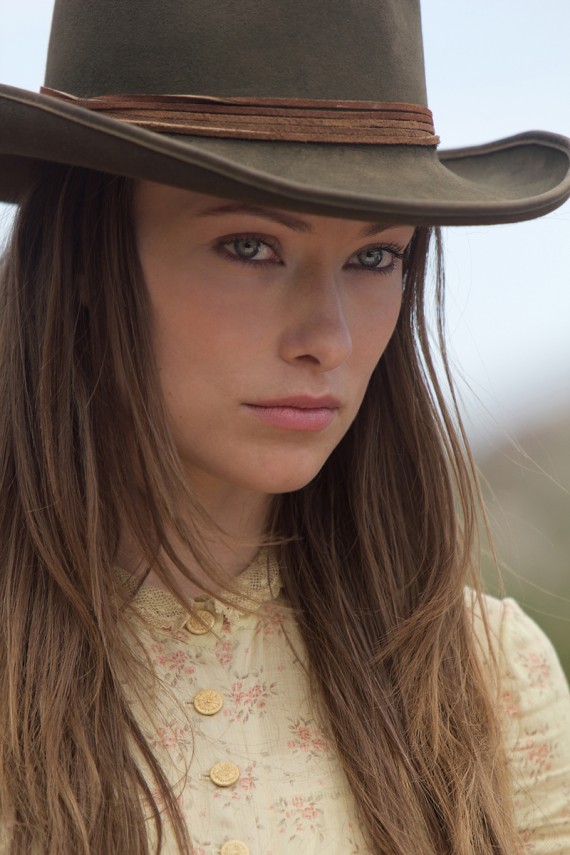 So, if the movie was finished before 2006, the movie would have been just a sad B-movie that nobody would be interested in.  Now that we have some real talent onboard, I’m hoping this is going to be the breakout movie of the year.