In commemoration of Ice Cream Month, Ciao Bella Gelato in the SF Ferry Building will be selling gelato for only $1 per scoop every Wednesday from 3-5pm in the month of July. Enjoy! 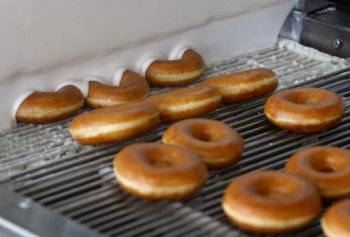 Get your free doughnut today at Krispy Kreme!

Are you ready for some free ice cream? The annual Ben and Jerry’s free cone day has arrived once again!  Make sure you make your way over to grab a cone.  Don’t forget you can line back up and grab another one if you really wanted to!  It starts at 12:00 noon and ends at 8pm.

It’s that time again! Stop by your local Baskin Robbins on Wednesday, April 27th from 5-10pm for a 31 cent scoop of ice cream! 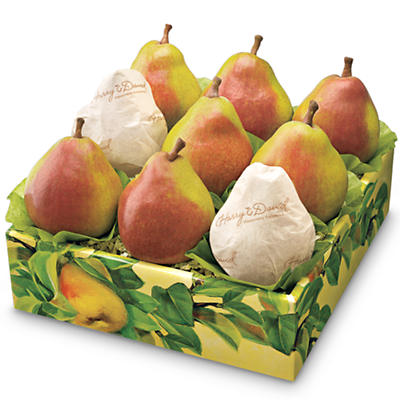 Every Christmas, a family member of mine can expect a box of these Harry & David Favorite Royal Riviera Pears ($29.95). These pears are the juiciest, sweetest, and most tender-ess pears I’ve ever had. You might ask, “Why would someone want a box of fruit for Christmas?” But trust me… no one will be disappointed.

I know it’s after Christmas and that I’m super late with this post, but hey, why not try a box yourself? Harry & David also sells Maverick Pears which are the less pretty version of their Royal Riviera pears. They do have a few imperfections on the outside, but the taste is exactly the same on the inside.