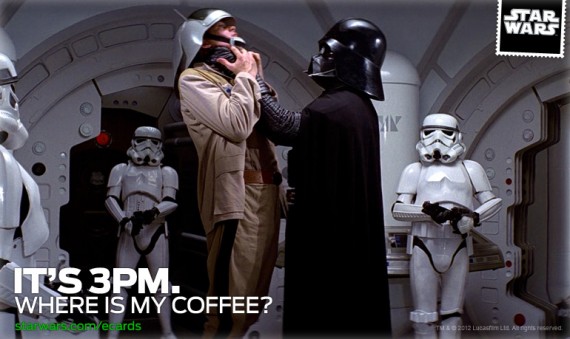 Last week, S bought an exciting new appliance for our kitchen, the la Pavoni Manual Espresso Maker. S has been gaining a lot of interest in coffee, especially since her coworkers have been talking about their own endeavors in high-end coffee making. My interest was originally utilitarian, coffee was only used to stay up for work. 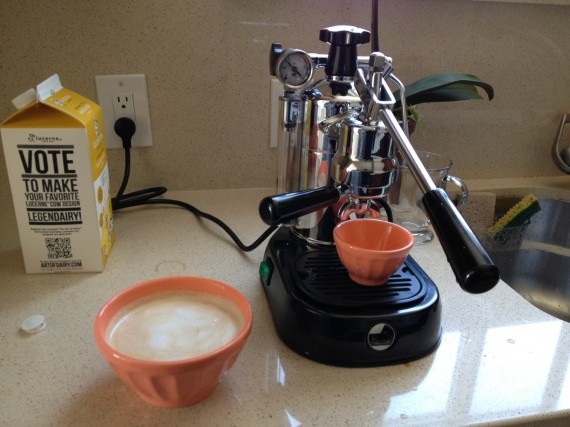 I remember the first time I started drinking coffee for taste in 2009. Blue Bottle was my first. I didnâ€™t realize coffee could taste so unique. I drink my coffee black. The drip coffee was dark and potent. As a coffee novice, I didnâ€™t really care what roast was being made for me, I just didnâ€™t want weak coffee. Over the years, Iâ€™ve tried other local coffee boutiques like Philz Coffee, SightGlass, Cup, Curbside Coffee and Brown Owl. (I actually really enjoyed the Turkish coffee at Troya.) 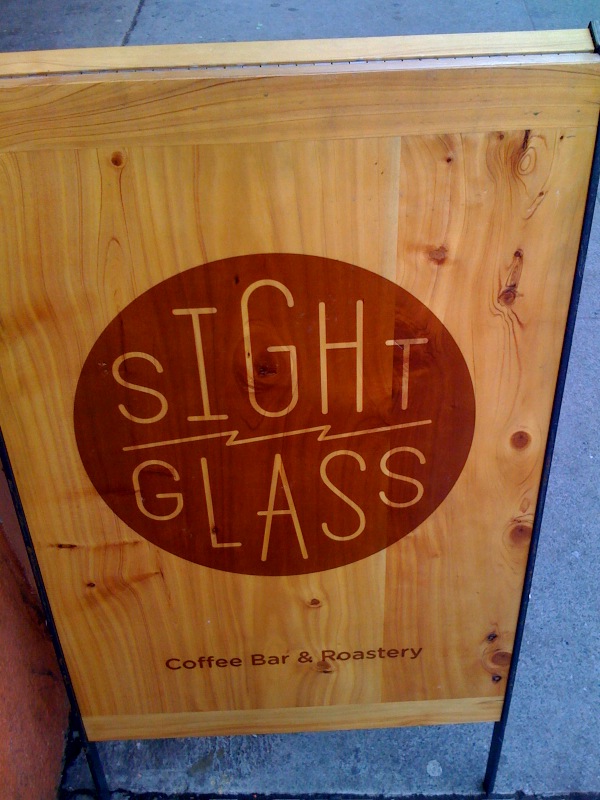 It wasnâ€™t until we went to Europe that I tried straight espresso. Iâ€™ll admit that I was deathly afraid of the effects of drinking a shot. S had ordered a Cafe au Lait almost everywhere we went, and I didnâ€™t really know what I could order. Â And so, Â I had my first espresso at Giolitti in Rome. 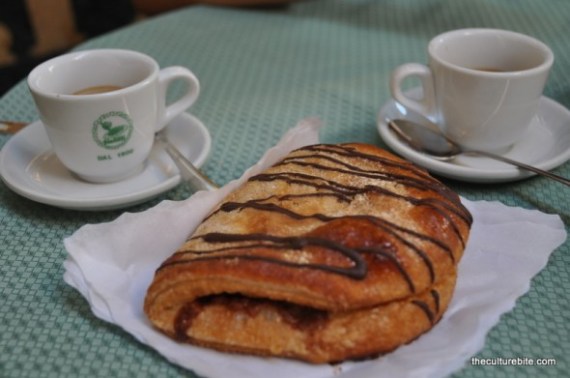 Fast forward to April 2012, Sam had been talking about Lattes and Coffee all month, so I pulled out our old Krups XP 1500 Coffee and Espresso machine from college and started trying to make espressos at home. It worked for a week, and then it broke while I was trying to make a Cuban Latte (more on that later.) S had borrowed her coworkerâ€™s Kyocera Hand Grinder and purchased the Blue Bottle Roman Espresso beans that same week! Talk about Blue (Bottle) Balling. 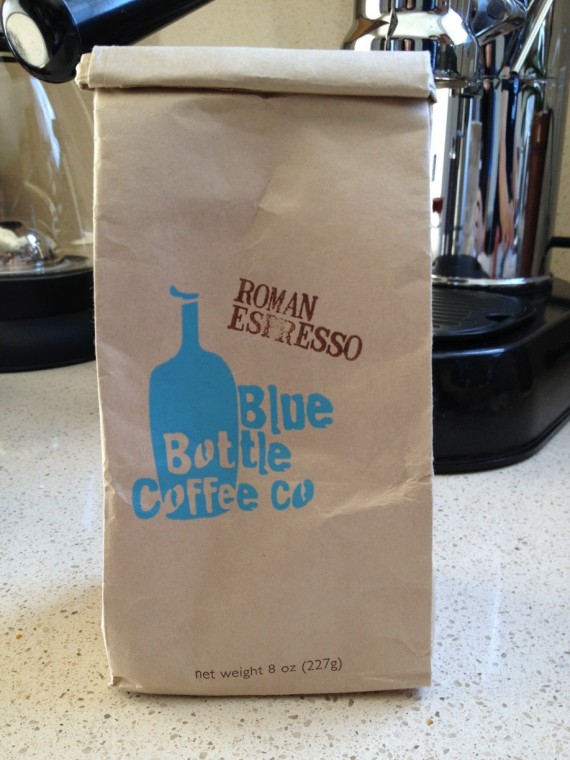 This was the turning point. We decided we were going to get an espresso machine. Sam did all the research and debated on which one to get. On my birthday, the machine arrived. Check out my first week of espresso and latte experiments. 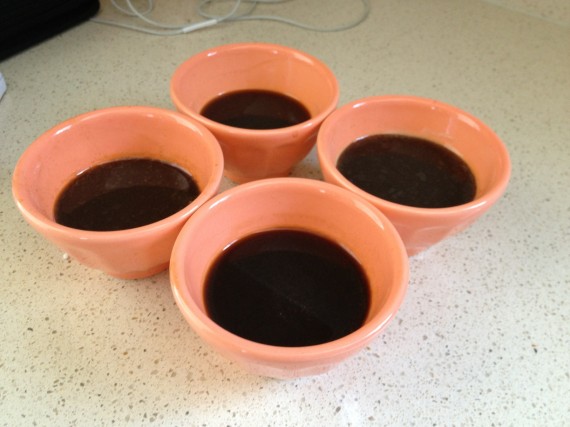 The first day, I pulled 8 test espressos with some Safeway Select Kona coffee beans. The cheap beans served as a way to test the technique in grinding and brewing a nice espresso. The variables were all there: temperature, grinds, and tamper pressure. The temperature is maintained by the machine. The grind was the first part I played around with. I started with a coarse grind using the borrowed Kyocera hand grinder mentioned earlier. Once I figured out the fine-ness, I messed around with the pressure of tampering the grinds. I didnâ€™t get the perfect brew the first day, mostly because I didnâ€™t know what it would look like. 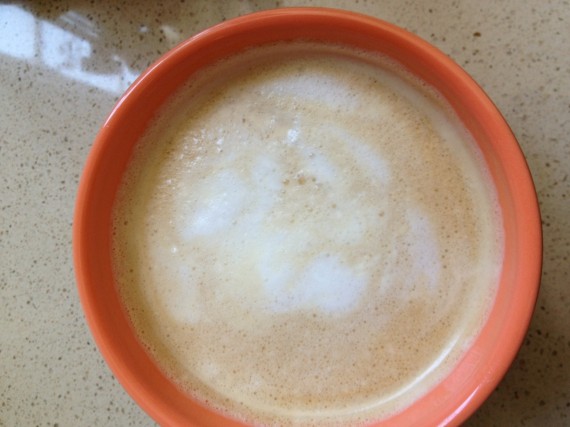 It was nice to try frothing some milk. Iâ€™m terrible at it. I always get big bubbles and not enough froth. 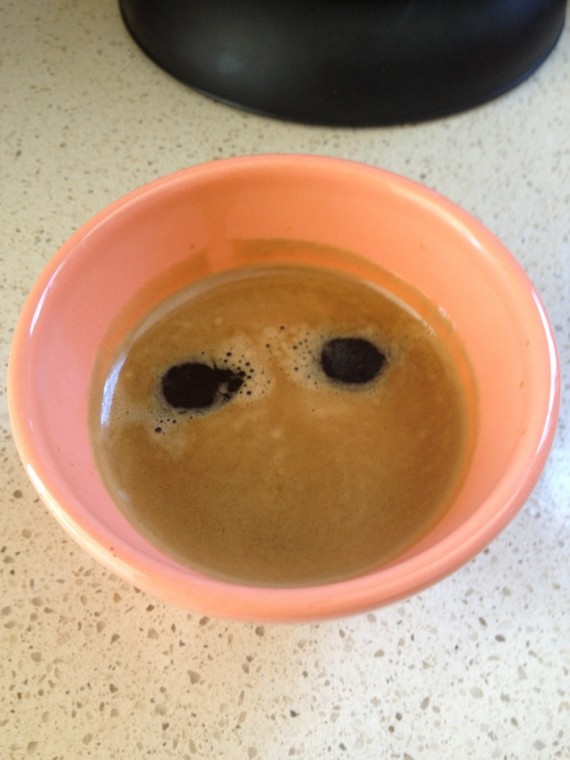 The first time I experienced Crema! 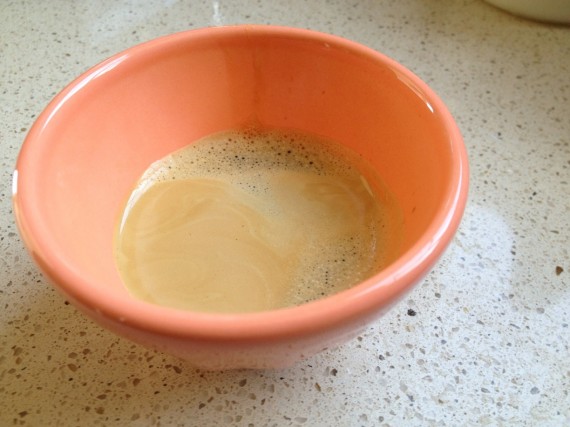 Third time after producing the first crema, I finally improved it! Getting consistent! 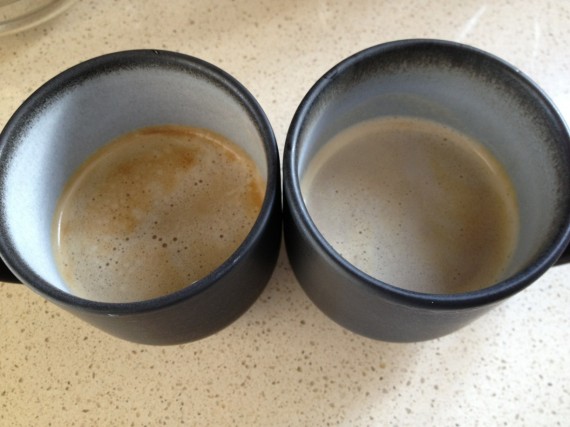 The Kona test batch had a darker, sour taste. It wasnâ€™t really about the taste at first, since it was just for a test. I compared the taste to the Roman Espresso from Blue Bottle, which turned out to be much lighter and more enjoyable.