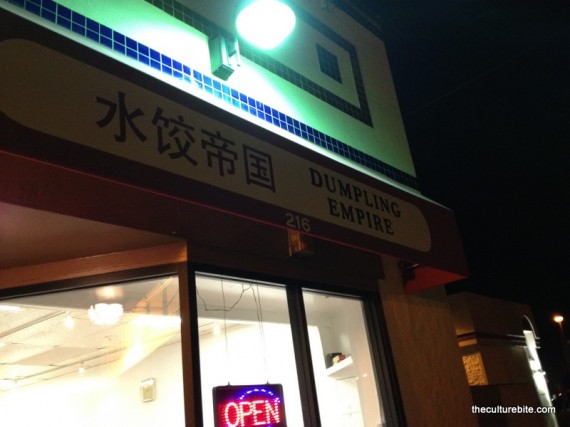 I’m a tad big conflicted with Dumpling Empire. If you’ve been here and to Kingdom of Dumpling in San Francisco, you’ll know why. The similarities to both restaurants are uncanny. They practically have the same menu (like, same items in the exact same order) with the same dumplings and the same delicious homemade hot sauce. Both restaurants have to be related somehow, right? Wrong. I asked the waitress at Dumpling Empire if they were the same restaurant as Kingdom of Dumpling on Taraval St. and she quickly responded with a simple “no.” The only difference, which is a big one, is the wait. There is none! And with all moral conflicts aside, Dumpling Empire is now one of my new favorite dumpling joints.

The pork and lamb dumplings are succulent and tender. Dip these juicy pillows in their house hot sauce and you’re in for a treat. That sauce is painfully hot, but I can’t stop myself from pouring it all over my plate. 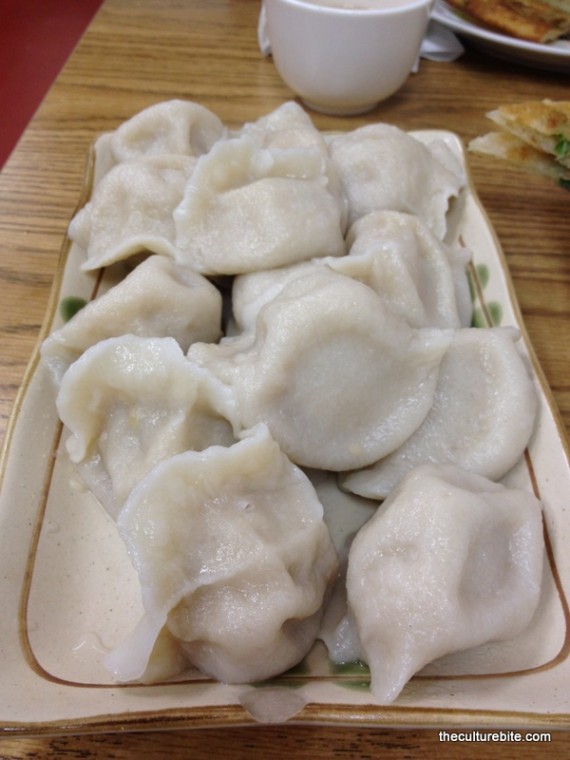 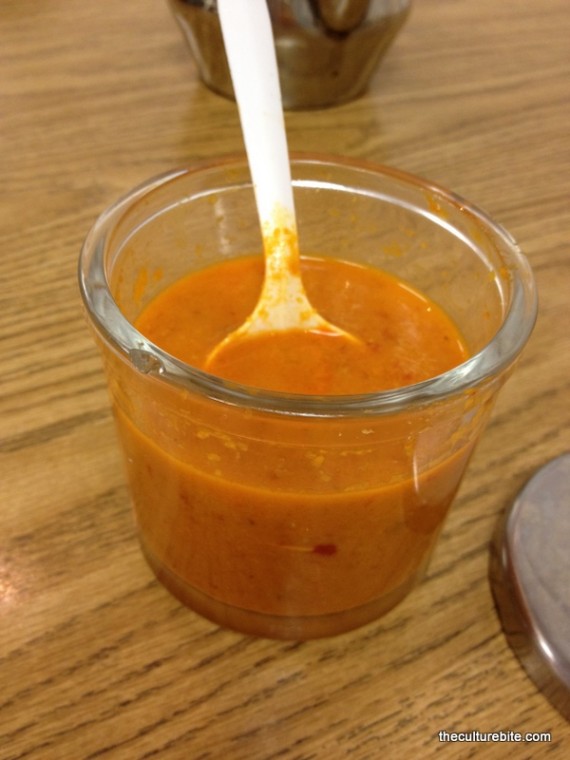 The lamb skewers are perfect. Seasoned with generous amounts of cumin and hot sauce, this is one Shanghainese street food item I can’t live without. 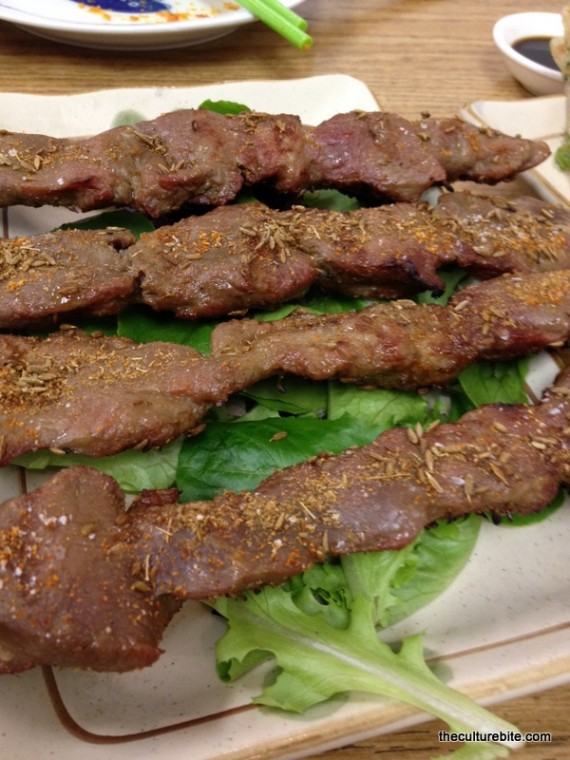 I actually prefer the pan fried soup dumplings over the traditional soup dumplings at Dumpling Empire. These dumplings are filled with soup and has a thin breaded wrapper. Because they are pan fried, they are crispy at the bottom and soft on the top. 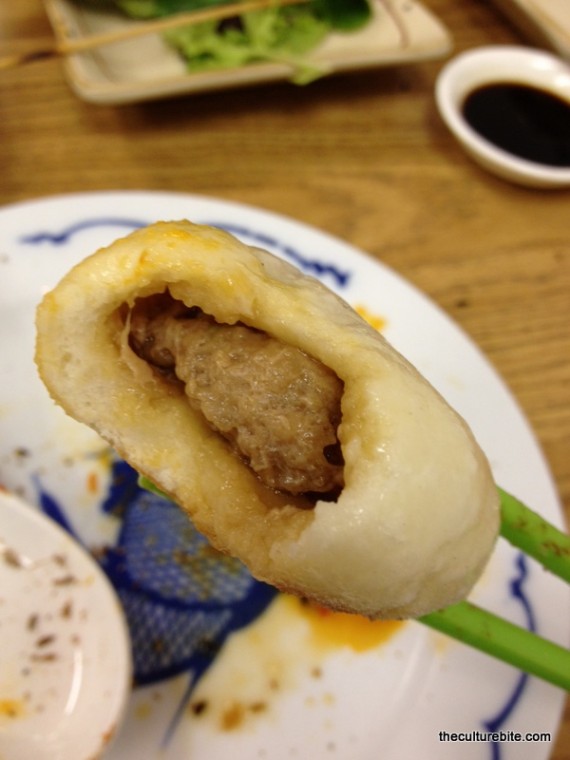 So, who will reign supreme in this battle between the kingdom and empire? I love them both, but I am willing to drive the extra 15 minutes out of the way to Dumpling Empire to get an immediate table. However, Kingdom of Dumpling will remain my #1 go-to take out place.