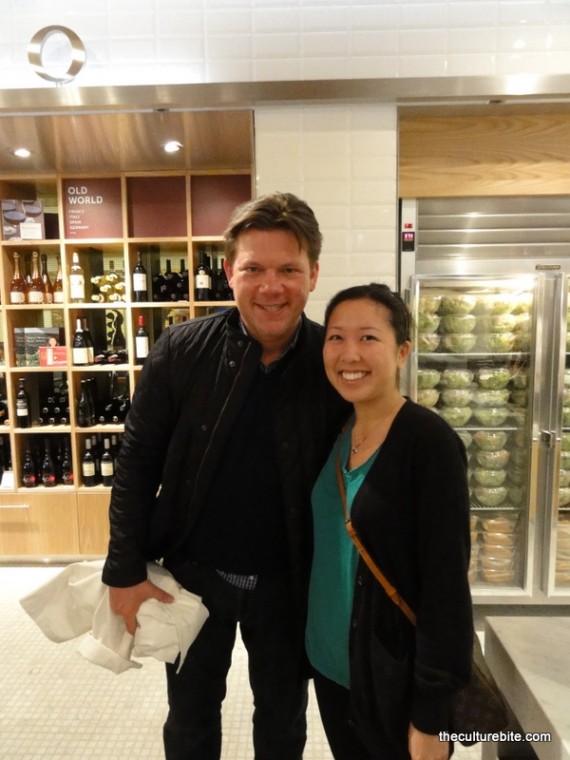 …at the grand opening of the new Virgin terminal at SFO! On Saturday, my family and I were invited to check out the new terminal before it publicly opened this week. We got to walk right past the security area and straight through all the restaurants and shops to the gates. The airport made a real effort to be green with this terminal – using natural light, stations to fill empty water bottles, etc. I learned all these nifty facts from the fun games they provided at the opening.

To bring a little bit of Bay Area to the terminal, they had a Napa Valley storefront selling local foods like Cowgirl Creamery cheeses and a Tyler Florence food stand. As soon as I saw Tyler’s restaurant stand, my eyes scanned the store to see if the celebrity chef was there. Lucky enough, he was! I ran straight up to him and asked for a photo. My dad’s a huge Tyler Florence fan as well and even bought his cook book right there so he could have it autographed. Tyler is so sweet in person as he appears on his cooking shows. He’s a great cook as well! We ordered a few of his pizzas and they were amazing, especially the Simple Italy Pizza (margherita). We did have to wait 40 minutes for the food though!

Cat Cora has a restaurant in the terminal as well, but no appearances from the female celebrity chef. Dang! 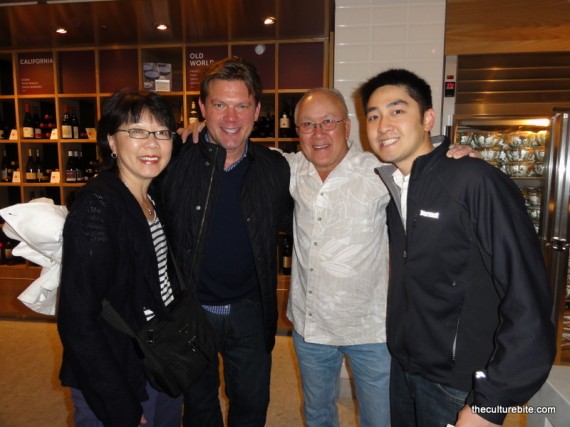 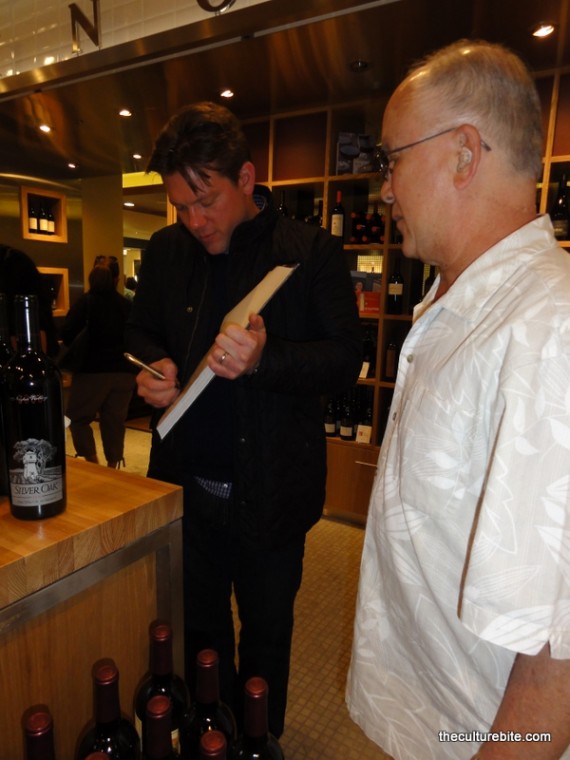 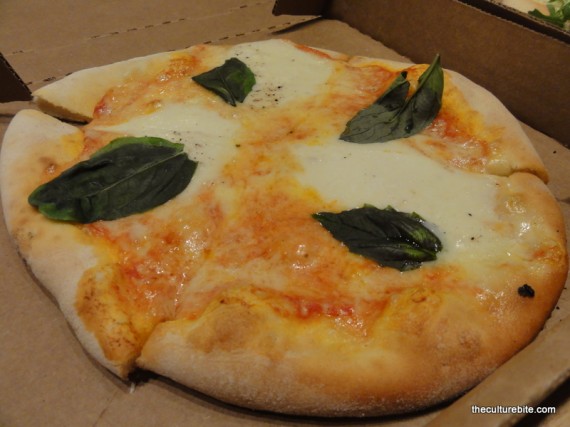 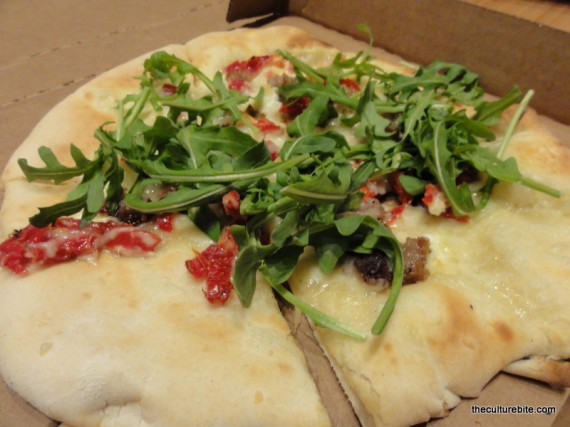 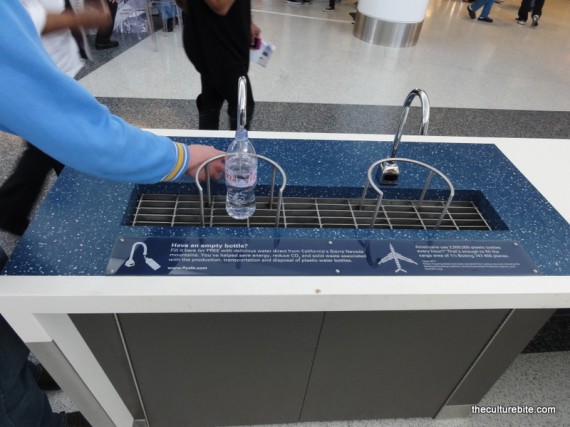 One Response to “I Met Tyler Florence!!”