Growing up, I’ve always loved having clam chowder.  The clam chowder I always had was canned New England Clam Chowder. Oops, credibility gone.  Now what if I told you, after a quarter century, I’ve tried some of the best New England style food you’ll have in the San Francisco Bay Area?  Not convincing, right?  What if it was a recommendation from someone from New England?  A good friend of mine, MFW, introduced me to the Old Port Lobster Shack in Redwood City.  MFW knows where the good eats are, and gives and receives recommendations like a free-flowing currency.  In my office, MFW, VD, IT, and I are always comparing recommendations lists, recipes, and food photos.  Ah… I digress.

Old Port Lobster Shack is a port-style lobster shack that’s located in a tiny complex next to a construction site that’s going to be a new In-N-Out Burger joint.  If you were driving along Veterans Blvd, it was be really easy to miss unless you catch the Old Port Lobster Shack’s delivery truck parked right outside the complex.  Once you are inside, you’ll love the wacky details to simulate a visit to the local sea port tavern complete with nets on the walls, numerous beers on tap, and picnic tables throughout.  The moment you take a whiff of the kitchen, you know anything you order is going to be good. 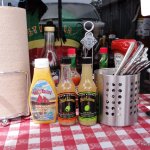 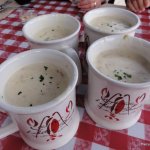 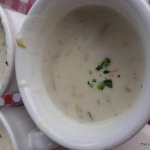 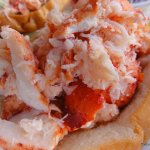 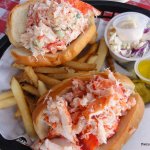 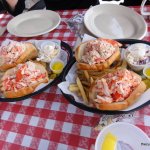 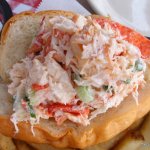 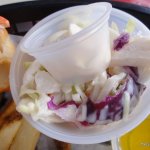 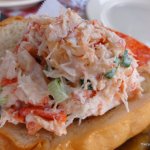 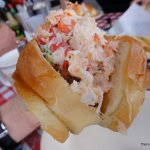 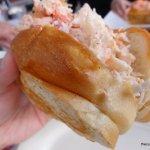 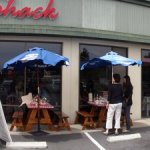