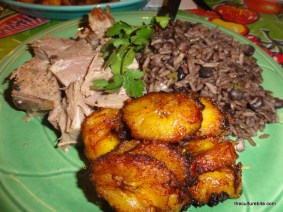 I’ve been debating whether or not to write this post. Not because I have mixed feelings about the restaurant, but because I don’t want this place to start getting crowded. You may have already been or even heard of the famed Cuban fare at Cha Cha Cha in the Haight, but they’ve opened another location in San Mateo. And the best part is, not many have discovered it yet! Thanks to our good friend, Victor, for the tip. We ate like kings for lunch. For 4 people, we ordered fried potatoes, Jamaican jerk chicken, black mussels, Cajun shrimp, lechon asado, and a coconut flan. The fried potatoes were different than the Spanish tapas version, but it was super good. I don’t think these were battered, just fried. The best part is the creamy spicy sauce that comes with it. It’s almost like the orange sauce from La Vics in San Jose. The Cajun shrimp is served in another creamy spicy sauce that I could not stop soaking my bread in. The lechon asado was probably my favorite dish. Juicy pork that melts in your mouth with a side of rice and beans and pan fried plantains. Mmm, so good. We loved the plantains so much, we ordered another helping. Everything else we had was amazing. I just hope, for my sake, that this place doesn’t get busy! 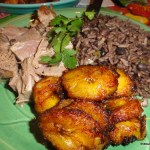 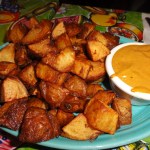 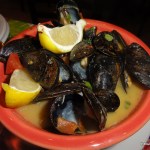 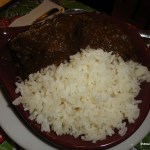 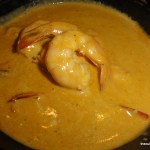 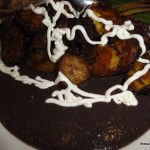 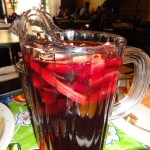 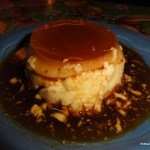