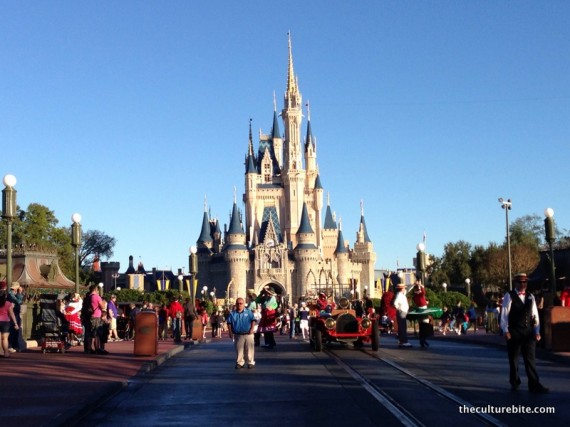 Who says Orlando is for kids? Certainly not me. My friends don’t think so either which is why I’ve written a series of posts about my recent trip to Orlando to help them prepare for their upcoming trips. Below is a helpful guide to plan your visit.