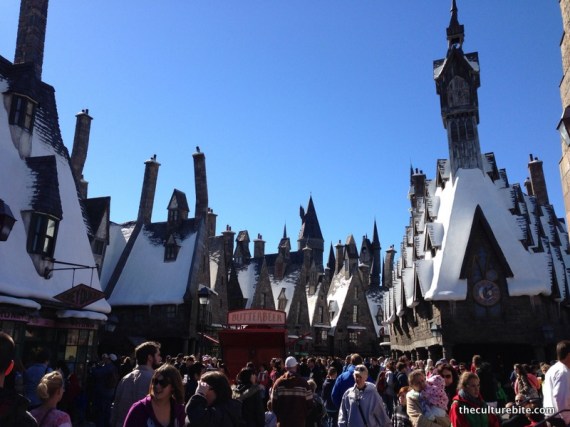 If you’re planning a trip out to Orlando, The Wizarding World of Harry Potter at Universal’s Islands of Adventure is a must. I am a huge Disney fan, but I will admit that Harry Potter world is the most impressive theme park I’ve ever seen. The detail put into this park is exactly how it’s described in the book–from the food to Moaning Myrtle’s voice in the bathroom to Hogwarts itself.

The town is based off of Hogsmead which is a town described in book 3, Prisoner of Azkaban. The town houses familiar shops such as the Three Broomsticks, Honeydukes, Olivander’s and Zonko’s Joke Shop. The facade of the town looks unreal, like someone pulled you out of Orlando, Florida and into a Harry Potter movie. In the distance, you can see Hogwarts almost like a backdrop, but really, it contains the most innovative ride I’ve ever been on. 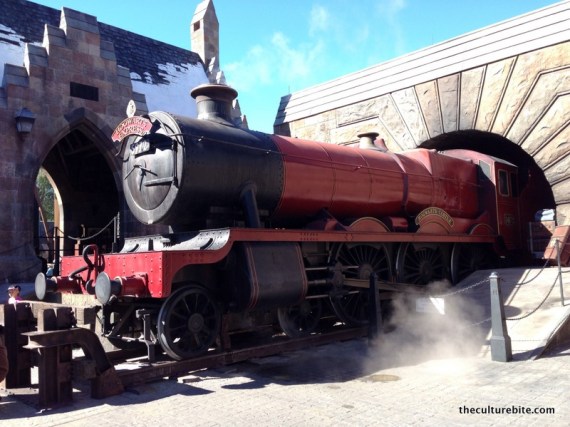 Few tips about the Universal Studios:

Pretty much, the whole Wizarding World of Harry Potter is an attraction. Though small, K and I spent almost the whole day here perusing the shops and window displays. Few things to look out for: 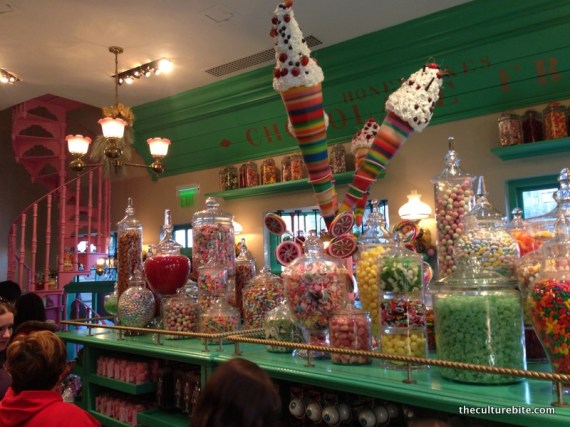 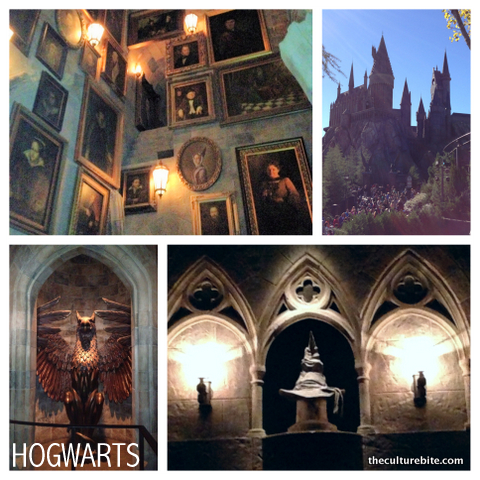 On to my favorite part about this park, the food! Pasties, butterbeer, pumpkin fizz. It’s all here. 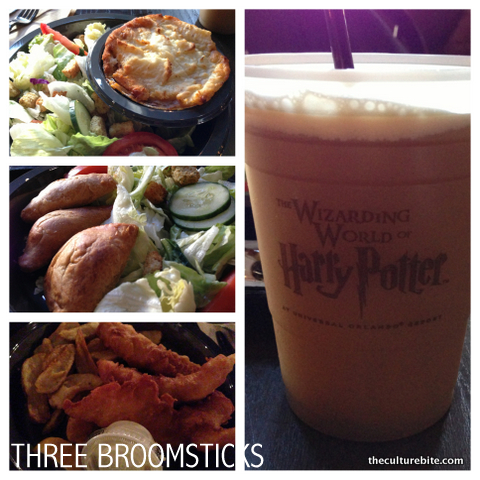 Hope you enjoyed my very thorough recap of Universal’s Islands of Adventure!